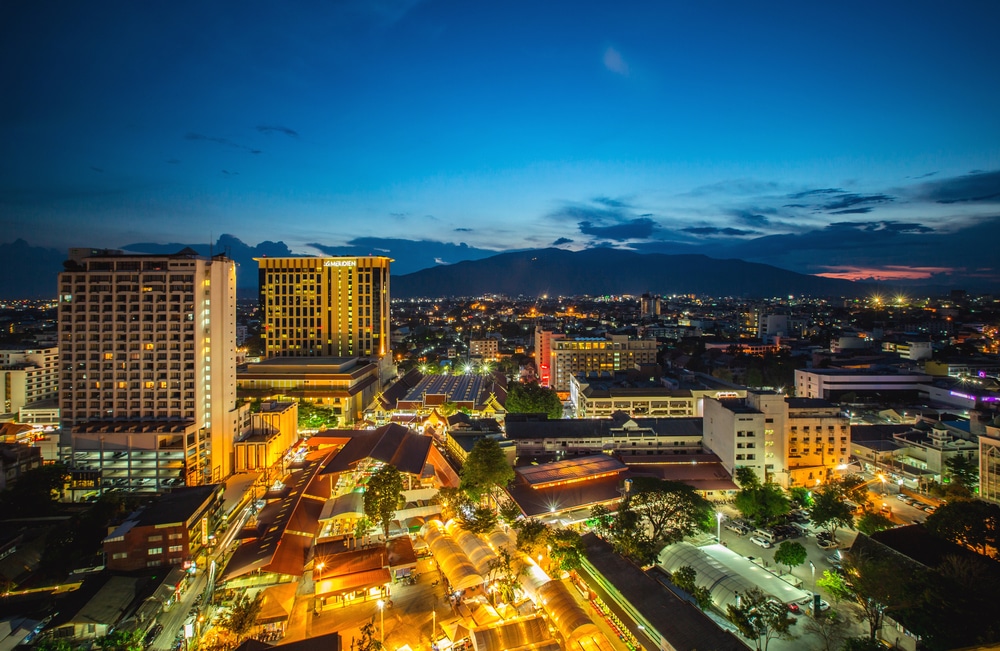 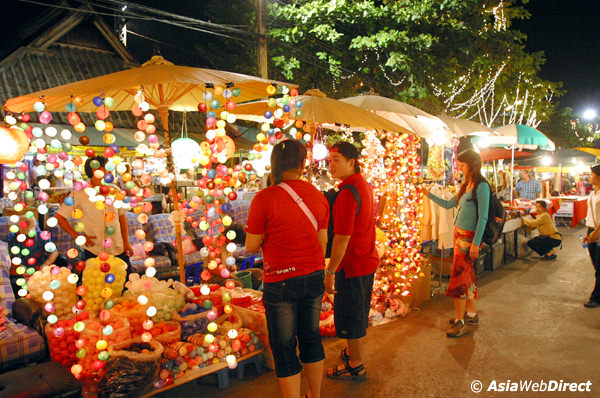 On our recent trip to Thailand, AeraVida had the wonderful opportunity to visit Chiang Mai and its surrounding area. As we left the airport towards our hotel, one of the first things we noticed was a large street-side billboard with the words, "Chang Mai - The Most Splendid City of Culture." A few days in this charming city and you realize the truth in this moniker. Chiang Mai is a cultural and vibrant city full of ethnic diversity, various attractions, and hospitality.

In addition to centuries old temples which dot this region of Thailand, Chiang Mai is also blessed with well-preserved natural resources including mountains, waterfalls, and rivers. The presence of numerous hill tribes that feature a wealth of unique cultures enhances Chiang Mai’s distinctive diversity.

The northern part of Thailand is home to a group of fascinating and colorful ethnic minorities known as the Hill Tribes. Over 100 years ago, the Hill Tribe peoples migrated south from China into what are now Burma, Laos, Vietnam, and Thailand. The six major tribes are the Karen (Kariang, Yang), the Hmong (Meo), the Yao (Mien), the Akha (Ekaw), the Lisu (Lisaw), and the Lahu (Mussur). The main profession of all these tribes is farming, and all of them tend to migrate whenever they feel that the soil at their present location is becoming depleted.

Each hill tribe has its own distinct customs, language, dress and spiritual beliefs and this is sometimes true even of the numerous sub-categories within one hill tribe. For example, the Green Hmong and White Hmong speak in different and distinct dialects and dress differently. The hill tribes are most distinctly recognized for their colorful and unique costume, which they continue to wear daily.

Most of the hill tribes living in the remote upland areas practice subsistence farming. They were pretty much left alone until the 1950s, when the increase in their numbers, extreme poverty, statelessness and threat of insurgency forced the Thai government to establish the National Committee for the Hill Tribes.

Opium cultivation was a major source of income for many of the hill tribes and the government worked hard to eradicate this cultivation by successfully substituting it with other cash crops, such as cabbages and fruits. This is known as the Royal Project, initiated by his Highness King Rama IX, and commended internationally for its success.

However, as is the case with any minority groups, hill tribes have issues with citizenship and the loss of their indigenous customs and languages. With Thailand undergoing rapid modern development, it is difficult yet to say whether these tribes will continue in their traditional ways of life, or whether they will eventually be absorbed into the surrounding, mainstream Thai society. Furthermore, their placement at the center of the lucrative drug trafficking along the Myanmar border has often put them in compromising positions. These are all difficult issues faced by both the hill tribe people and the Thai government. 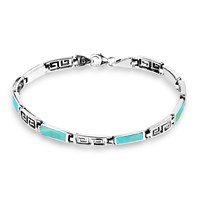 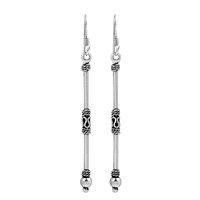 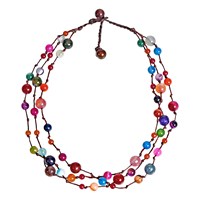 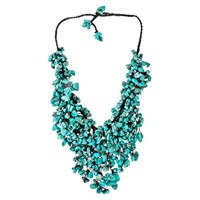 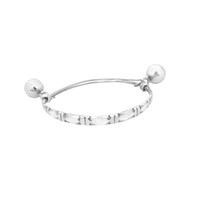 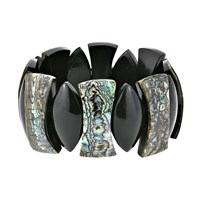 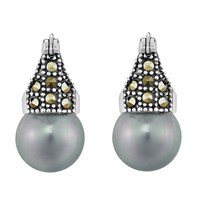 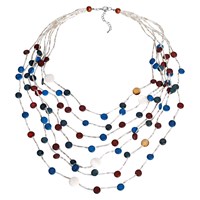 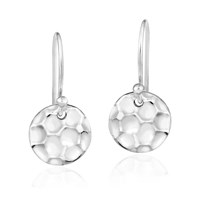 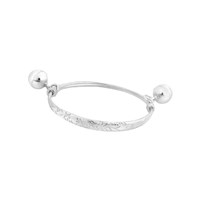 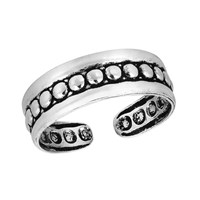 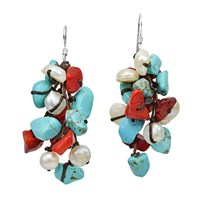